Hi there! We've got a new look! Let us know what you think, or give us feedback on our new site here. 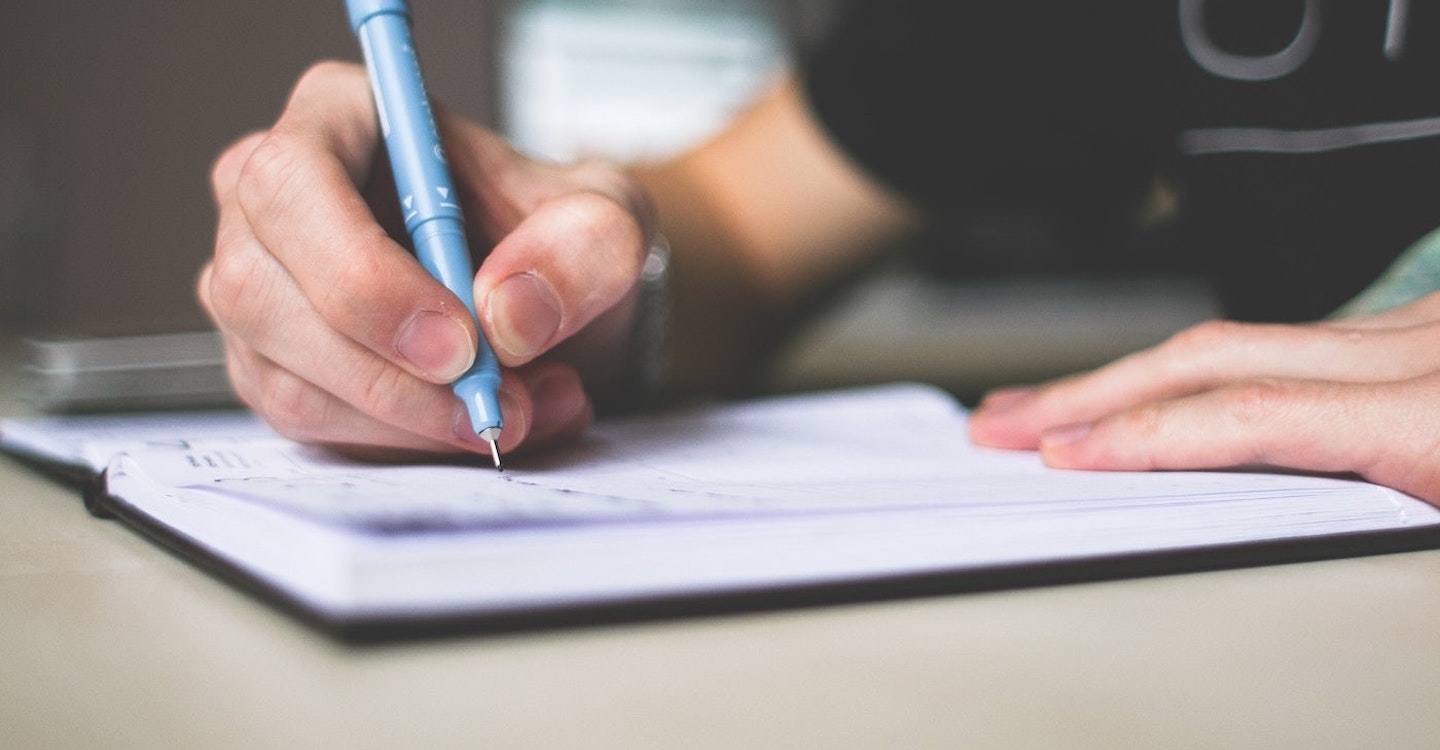 ← Back to Grammar & Writing Blog
When You Ask for Analysis but You Get Summary Instead
Anthony Risko
January 10, 2019

It can be a challenge to get students to commit ideas to paper, let alone for them to understand how to write for different purposes or for specific audiences. You might find sometimes that you assign students to write an analysis of something they are reading only to discover that some students return with a basic summary of events.

Why does this occur?  Thinking critically about a piece of literature requires a higher level of thinking, of course, and all students have the ability to think critically, but the way in which this thinking process occurs can differ significantly from one student to another.  The challenge resides in how this critical thinking is formulated. When asked to analyze something, a series of mental tasks must occur.‍

Task #1: One must clearly define what to analyze/claim.

Task #2: One must collect pieces of evidence that prove the claim.

Task #3: One must evaluate the pieces of evidence using reason.

Task #4: One must organize the evidence in a logical manner to clearly prove the claim.

Some students have the ability to mentally weigh multiple ideas in their head at once and then seamlessly process this information in writing.  With other students, a bottleneck in thinking can occur when students try to do all of this at once, and as a result, the writing process stalls.  Some teachers encourage students to “just start writing and it will come to you” which can be great advice, but what can happen is that students who experience this bottleneck resort to the easiest thing they know: plot summary.

Since plot summary is a lower-level, simple recalling of facts and events, it’s easy for students to start there.  Sure – they’re engaging with the text, and they’re putting pen to paper, so it feels good.  A recall of one event connects directly to another and then to another.  “Hey, I’ve already got half of a page – I’ll keep going!” easily becomes the thinking in a student’s mind.

So how do we free up this traffic jam of thoughts and disrupt this chain of simple summary? The best method is to break down each task for your student and begin by talking through ideas with your student first rather than writing them down.

Verbalize Ideas to Define a Claim

Start broadly in your conversation with your student: “What are some interesting or unique things you noticed about ____ or ____?”  Once your student hits upon a topic that you think could work, get excited about it!  That’s the fun part of teaching – seeing the light bulb atop your student’s head.  If the statement needs a little crafting in order to clarify it, help him do this and then tell him to write down that statement as his claim (i.e., what he’s chosen to analyze).

Now we’re committed (somewhat, at least, but we can always go back to the drawing board).  We’ve accomplished the first step; we have defined our claim or what we are going to analyze.  Our next step is to help your student support this claim with some evidence.

Collect and Evaluate the Evidence

Once your student seems to be onto something, help him collect the evidence: “Okay – I think you’ve got an interesting claim; I can sort of see that as well.  What made you think that?  Are there some examples from the book you had in mind that led you to think that?”

As your student verbalizes each example or piece of evidence, tell him to jot it down.  Remind him that you are both just brainstorming ideas and that the stakes are low.

Once you feel he has a solid number of examples with which to work, start to assist him in filtering out options that aren’t as strong: “Tell me why you think this could be a strong example.”  If it’s a weak argument, play devil’s advocate with him: “We’ll if that’s the case, wouldn’t that disprove what you’re trying to prove?  Does that really support your claim/thesis or does it kind of prove something else altogether?”

Have him place question marks next to examples that seem weak or stretched, but don’t cross them out completely – it’s possible he’s formulating an entirely different claim in his mind and these pieces of evidence may be taking him there.

When he hits upon an example that works, congratulate his reasoning and logic: “Excellent – that’s a perfect piece of evidence to support that claim.  What’s another example?”  Ideally, with your encouragement and excitement, he’ll find himself on a roll and assured by you that his thinking is on the right track.  Have him place check marks next to all of the examples that work.

Now that your student has the bones (a claim and supporting examples) of an argument, it’s time to help him organize the presentation of those ideas: “How do you think you should organize these ideas?  Chronologically as they occur in the book?  Weakest to strongest?”  Let him do the thinking.

Make sure he’s connecting each supporting piece of evidence to what he’s trying to prove by explaining “why” or “how” the example supports what he is attempting to prove.  Help him understand that using reason or logic to deliver this explanation is what we call analysis.  Afterwards, take a step back from the piece with him and ask him to articulate how what he has just written differs from his original piece of writing (i.e., his summary).  It’s important for him to recognize this difference.

While your student may need some additional help in crafting the piece, he has at least discovered that writing occurs in steps and stages, and that when we can break down each step and focus on one at a time, we can overcome this hurdle much more easily, and instead of crafting a simple summary of events, we can formulate a well-thought-out and organized analysis. 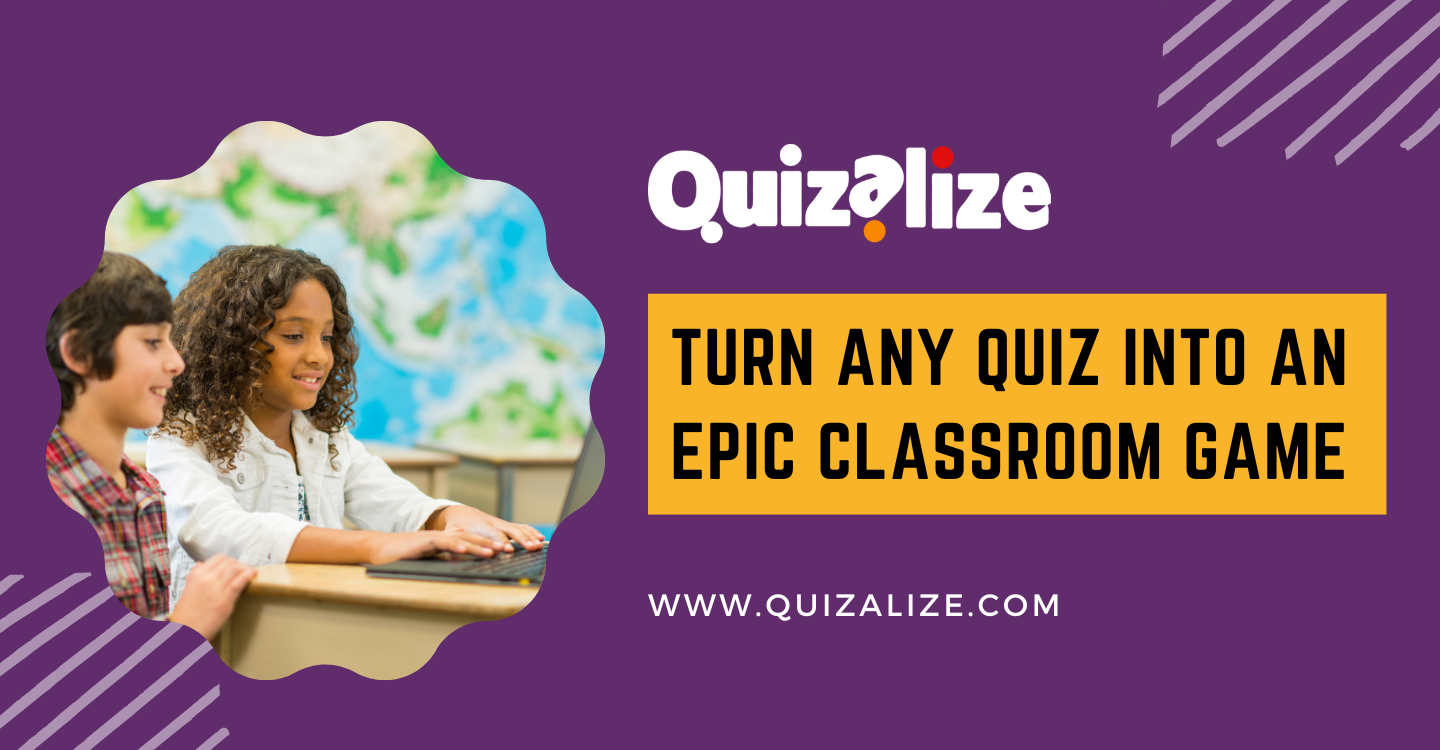 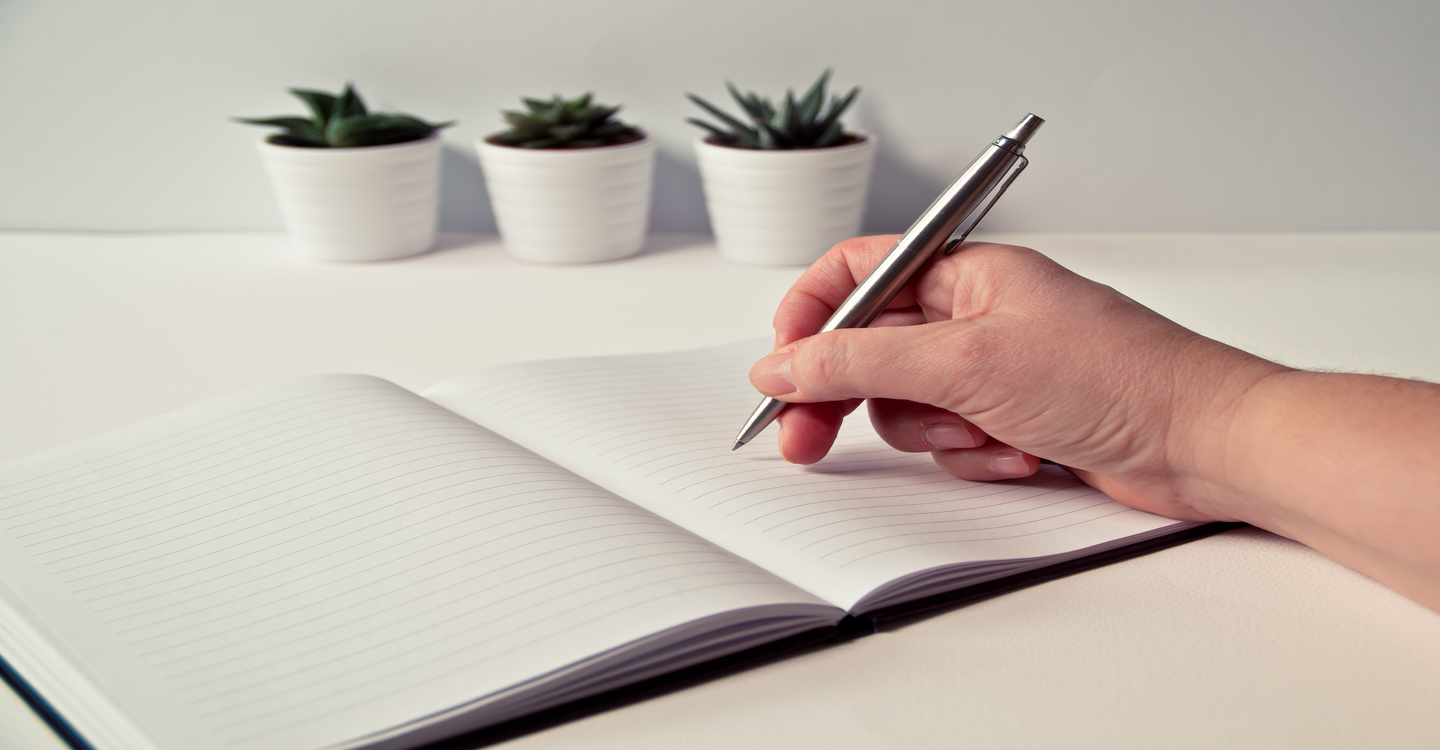 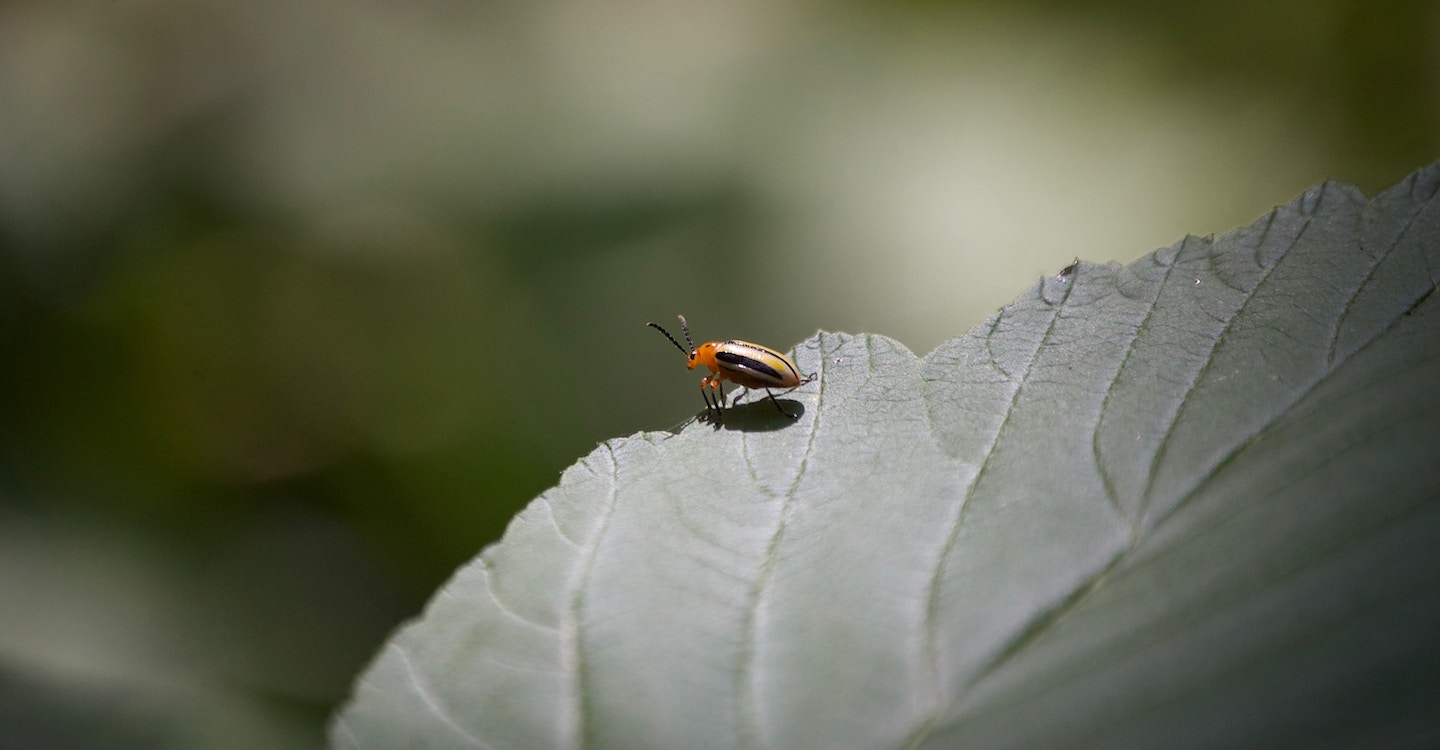 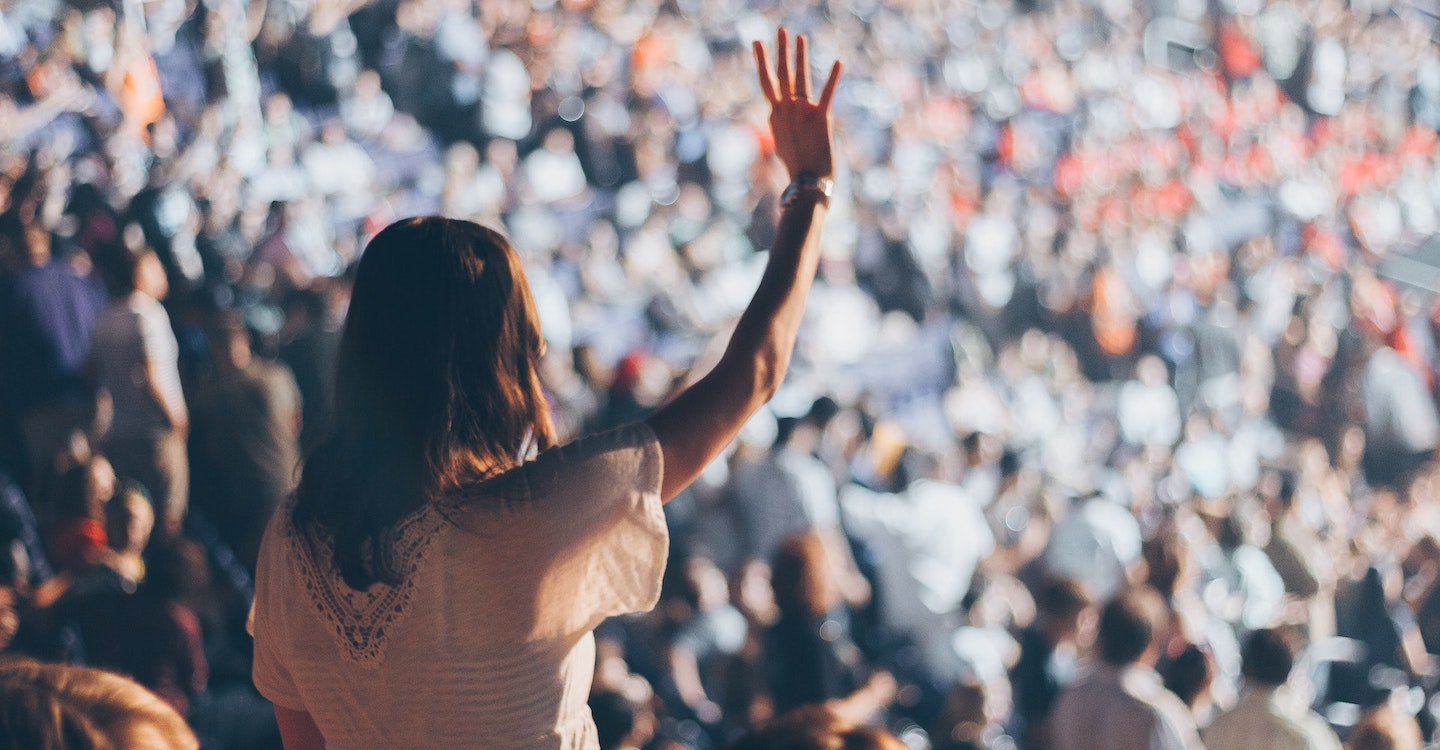 The Importance of Audience in Student Writing
Want to try GrammarFlip for yourself?

Get 30 days free
No payment required.